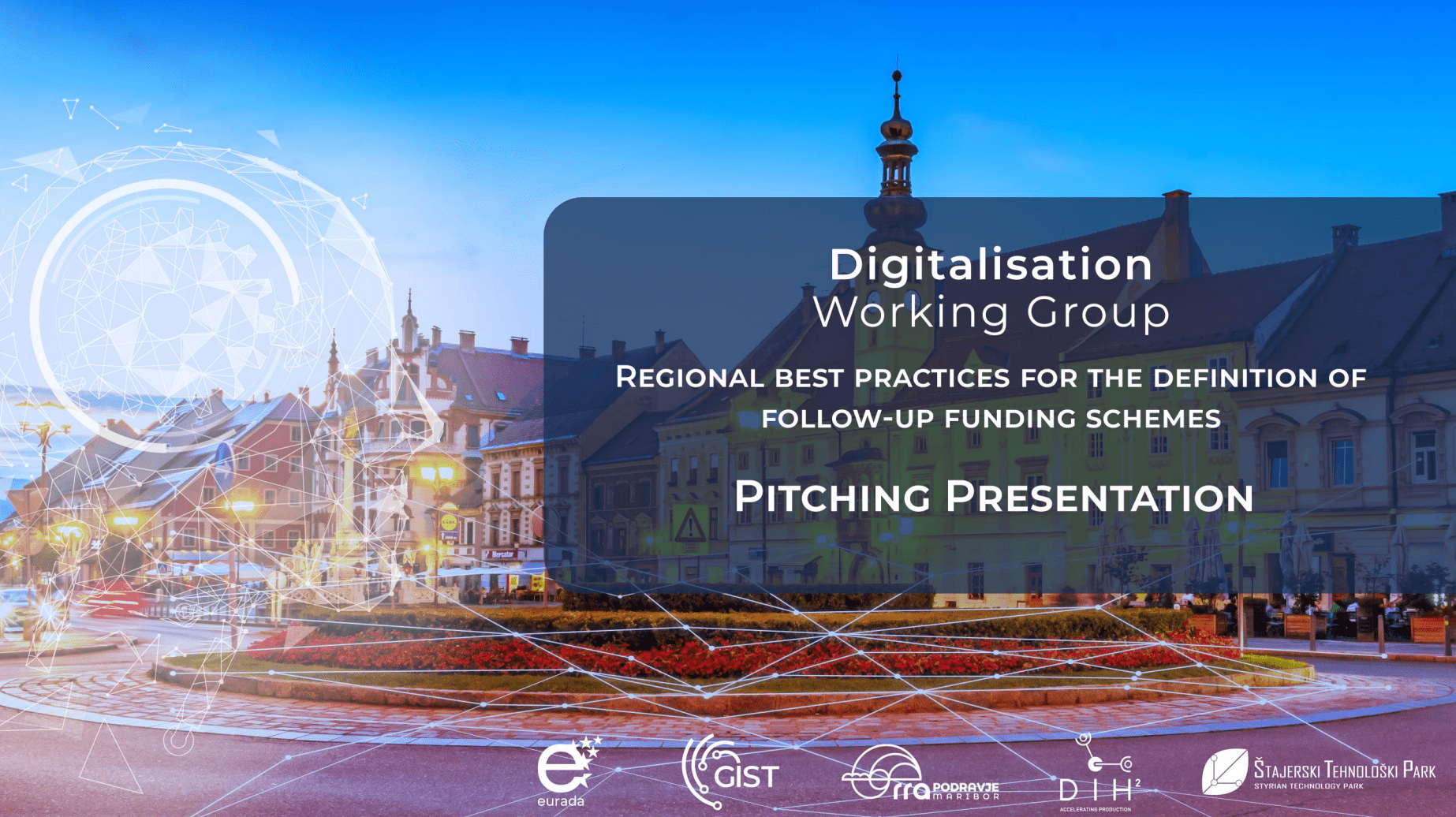 On the 17th of May, EURADA organised the second hybrid meeting of the Digitalisation Working group in 2022 via the support of FundingBox, the Regional Development Agency of Maribor as well as the Technology Park Pomurje.

More than 40 people were present on-site at the event and it took in more than 10 speakers. All together, they brought forward multiple challenges concerning the success of the joint definition of regional support mechanisms, and numerous solutions were given by the panellists, according to their points of view. These conclusions were reached thanks to the shape of the event, which consisted in several round tables and pitching sessions from the attendants.

During the event, one of the speakers,  Tamas Gyulai, representing EURDADA,  gave an overview of DARINNO (South Great Plain Regional Innovation Agency), highlighted the importance of being part of networks such as EURADA. In addition to that, he presented some of the projects in which he is involved, TetRRIS being one of them.

TetRRIS is a EU funded project aiming to bring Responsible Research and Innovation in alignment with the Smart Specialization paradigm and governance within 4 pilot experiment regions: Tampere, Karlsruhe, Cantabria and Szeged-Timisoara. However, it is considered as “open innovation”, which means that the participation in the events and on-line meetings is not limited to these regions, but can also be joined by EURADA members and members of the Digitalization Working Group, since TetRRIS works closely with EU partners.

Tamas Gyulai made an important point during his presentation of TetRRIS. He highlighted the fact that DIHs can cooperate and have a big impact even though the matters and the subjects treated aren’t necessarily considered as priorities by national policies. The most important aspect of TetRRIS is that the project is built and developed along the European Policy Guidelines and uses the opportunities that are given to them by multiple European Programs.

Lastly, Tamas Gyulai added that, in case of success, the European Digital Innovation Hub will have an important role, as well as other regional agencies willing to cooperate.

All the issues highlighted by Tamas Gyulai during the pitching session of the event in Maribor were also discussed in will be discussed at AGORADA.

As the project is coming to an end, the posts published in relation to our project will be divided according to the following thematic sections: ENGAGEMENT RESPONSABILITY SUSTAINABILITY INTERREGIONAL COOPERATION POLICY... 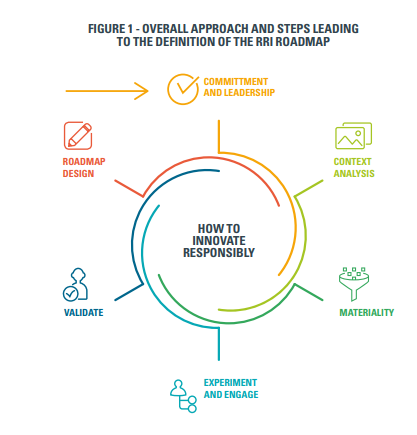 In November, Konstantina Varlami and Emad Yaghmaei, from our partner YAGHMA, participated in the ISPIM - International Society for Professional Innovation Management conference in Athens, Greece. The conference topic focused on 'The Role of Innovation: Past, Present,... 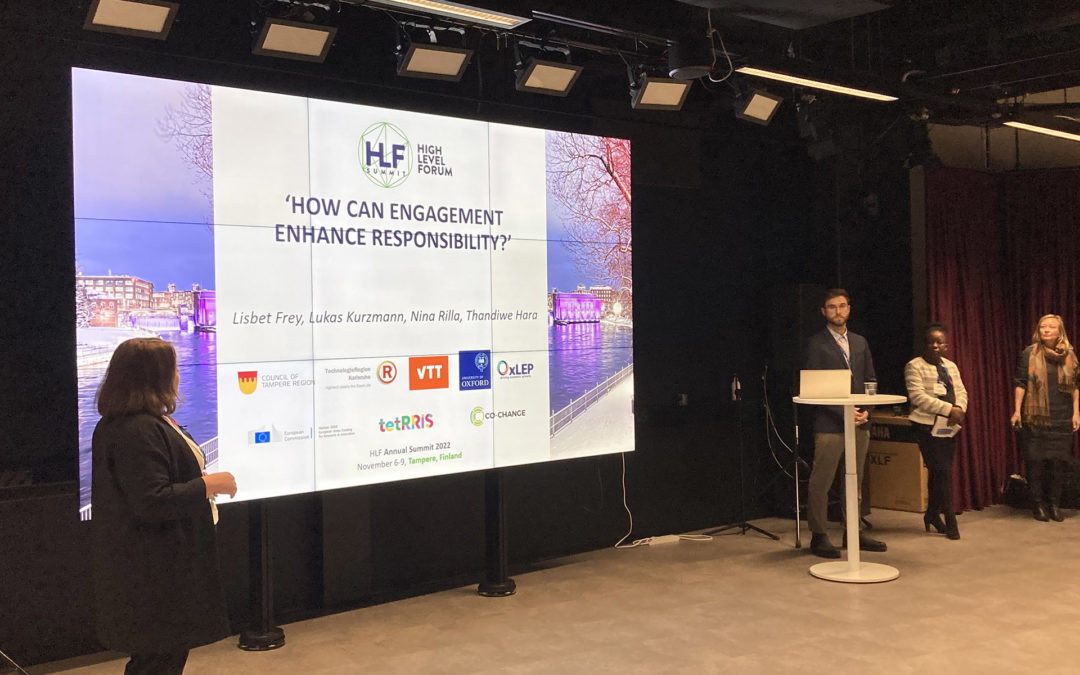 The High-Level Forum (HLF) Summit is the annual face-to-face meeting of the HLF Network - a three-day event dedicated to innovation. The HFL Summit was established in 2012 in the French city of Grenoble and is organised every two years in Grenoble, France, and...