The Conference on the Future of Europe has been a huge opportunity for European citizens to debate on Europe’s challenges and priorities. Following the line of engaging citizens in the decision-making process, the European Parliament, the European Council, and the European Commission have committed to listen to Europeans and to follow up, within their sphere of competencies, on the recommendations made.

This initiative was strongly related to one of the principles of Responsible Research and Innovation (RRI), as citizen engagement is and has been a clear example of the direction that the European Community wants to take. The main goal was to involve all sorts of European citizens from all member states to have a wide enough perspective to trace the strategies for the future. 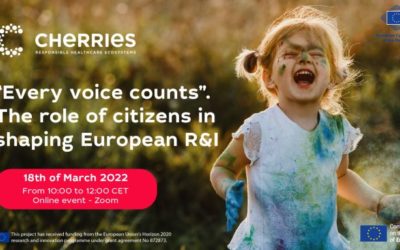 The four pilot regions of TetRRIS have been showcased during the event 'Every voice counts' of the sister project... 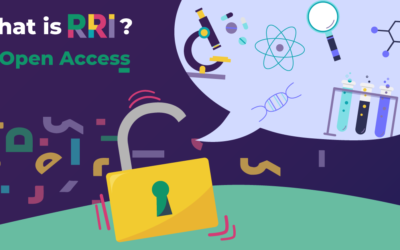 Open Access: Bringing science into democracy and democracy into science

Enabling easier access to scientific results is one of the pillars of Responsible Research & Innovation to ensure... 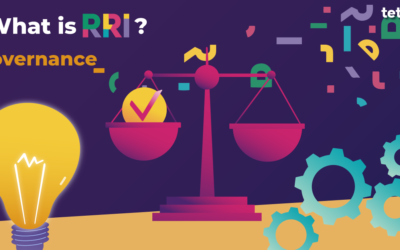 Working to build a more cohesive and responsible society, governance stands as a key pillar for Responsible Research... 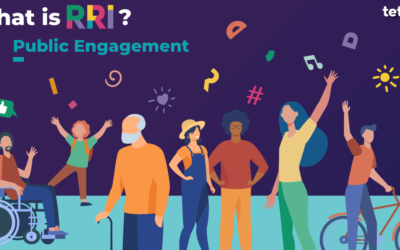 Public Engagement: Building Society’s Dialogues for the Future of Europe

As one of the main pillars of RRI, public engagement plays a key role in all territorial development strategies, to... 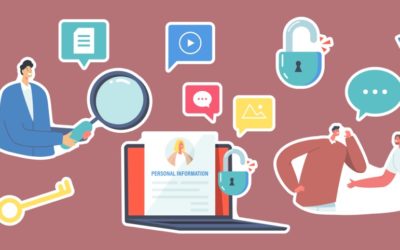 The Exploitation of TetRRIS Results

The institutional changes that are taking place as part of the TetRRIS project are the main element that ensures the... 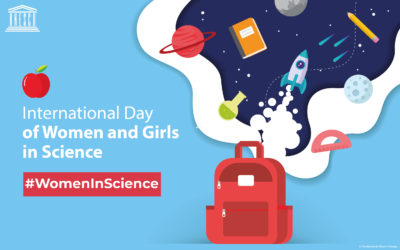 Celebrating International Day of Women and Girls in Science

The TetRRIs project is proud to celebrate the 7th annual International Day of Women and Girls in Science on February... 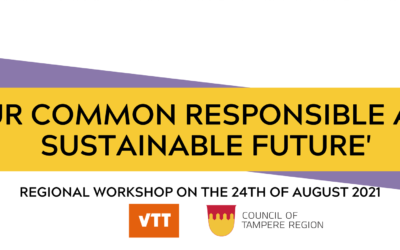 A head start to pilot actions in Tampere Region: Our Common Responsible and Sustainable Future- workshop

After the summer holidays on August 24th, the TetRRIS- project... 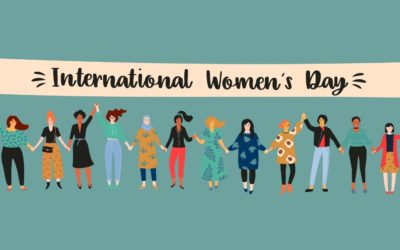 As a part of the Tampere region pilot activities, the TetRRIS project partnered with the Sprint Innovation... 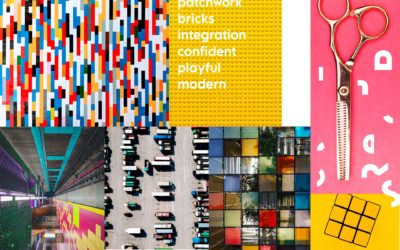 How I’ve created the TetRRIs Logo

Scattered elements merged together to create a defined shape with a concrete meaning. Like bricks in the well-known... 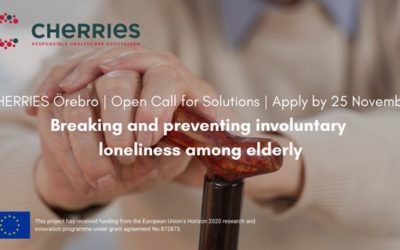