On Thursday, June 9, the 6th Smart Heritage Cities Working Group Meeting took place which delved into the topic of citizen engagement and its implication for the energy transition.

During the meeting, the topic of citizen engagement was expounded through several theoretical and practical examples that encouraged an interactive exchange of ideas among participants. After defining the concept of Citizen Engagement, the group learned about the various levels of citizen engagement that exist and how this affects the initiatives of a territory. Click here if you missed the meeting and are interested in catching up on the discussion.

In the first part, Bianca Banica and Manuel Aires de Matos from INESCTEC defined citizen engagement and explained their broad views on best practices related to engaging citizens. Once the basis of citizen engagement was clearly identified, they dived into the wide range of applications that this concept can have on different fields (Online voting, participatory budgeting…). In the last part of their intervention, they shared their lessons learned and what tools they used to monitor their initiatives towards reaching a higher citizen engagement.

The meeting also featured some best practices and practical examples on the field were also showcased by two experts on the field: Angela Simone from Fondazione Bassetti and Giuliana Gemini from Consorzio Poliedra. Mrs. Simone kept the line from Bianca and Manuel and presented the role of citizens as an active government tool in order to build more inclusive and participatory structures. She introduced the main structures and strengths of this government model as well as the most common formats of activating societal engagement.

In the last part, Mrs. Gemini presented the case of Milano Air and Climate plan in which they implemented a systemic tool based on 5 main areas (Healthy and Inclusive Milan, Connected and Accessible Milan, Positive Energy Milan, Cooler Milan, Aware Milan). She also showed the co-creation of a permanent civic body that enhanced citizens’ active participation and free expression through the participation of a representative sample of citizens and the periodic rotation of participants in order to grant fair participation to the activities.

From the TetRRIS point of view, it is highly encouraging to keep learning and understanding citizen engagement considering it is one of the pillars of Responsible Research and Innovation. Through on-the-field examples exposed during the meeting it was made clear that engaging society in decisions is key to building strong and sustainable development strategies.

As the project is coming to an end, the posts published in relation to our project will be divided according to the... 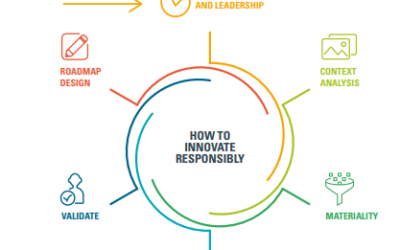 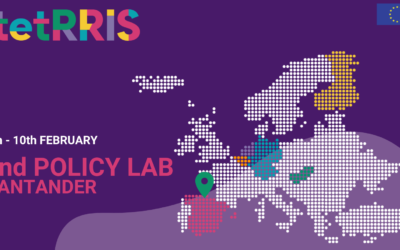 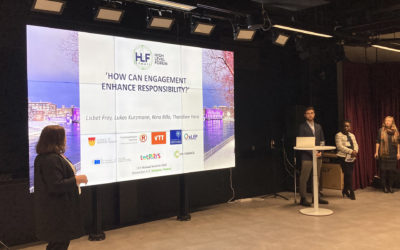 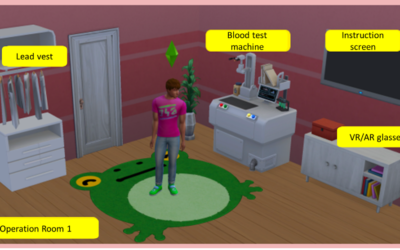 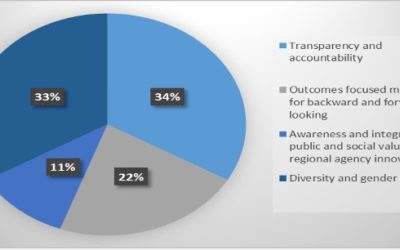 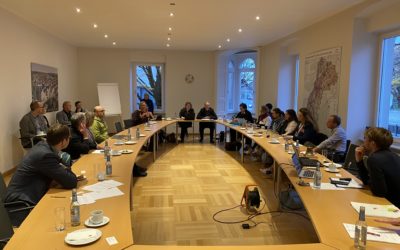 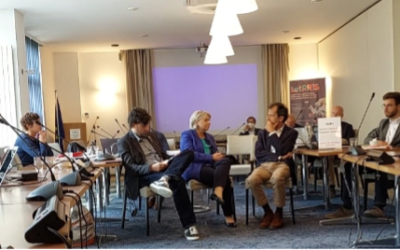