On 25 November the CHERRIES project organised the webinar “Shaping responsible healthcare ecosystems in Europe – Focus on Örebro”. Through its partner EURADA, the TetRRIS project, also contributed to the webinar.

The Swedish region, Örebro, has a healthy Responsible Research and Innovation (RRI) ecosystem. During the workshop, the CHERRIES’ partners presented how they identified the needs for breaking and preventing involuntary loneliness among elderly. Through inclusive participatory calls, led by the Region Örebro County and the Activa Foundation, this topic for elderly people has been identified as one of the main issues to be solved in the healthcare system of this Swedish region.

CHERRIES is an excellent example of RRI institutionalisation. There are many different approaches to implementing RRI. One of the most effective is our sister project, which facilitates co-creation in the field of health. Through this structure, a participatory process is generated in which challenges are selected and then an open call is made for companies to solve those challenges. The results are immediately visible and generate impact. This facilitates institutional change and the involvement of local stakeholders. To test well this RRI approach, there had been similar cocreation call in other two ecosystems: in the region of Murcia a similar process identified the early detection of multiple sclerosis and in Cyprus the provision of medical services to citizens living in rural and remote areas.

We shared TetRRIS’ experiences of RRI institutionalisation with our sister project. During the online webinar, we analysed the usefulness of the cocreation approaches. Participants identified it as a very useful tool for the regions. These results are timely because there are now good opportunities to institutionalise this RRI mechanism. Now all European regions are in the final phase of designing their smart specialisation strategies. The co-creation system implemented by the CHERRIES project is very useful for the policy mix of the strategies. During the meeting the relevant role of informal structures that facilitate social innovation and participation was also discussed. The examples of Cantabria, Karlsruhe, Szeged-Timisoara, and Tampere were presented as territories where extended participation and co-creation is applied for purposes other than health.

The Director of EURADA, Esteban Pelayo, is one of the three ambassadors of the CHERRIES project. CHERRIES project is currently promoting the selection of mirror regions that with the support of the TicBioMed cluster will replicate the co-creation solutions of this project. The deadline has been extended until November 12th in Call for Mirror Regions – CHERRIES (cherries2020.eu) 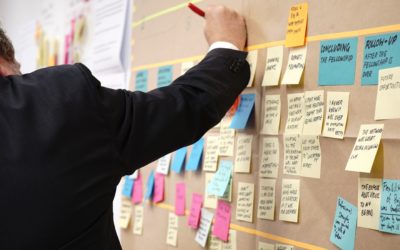 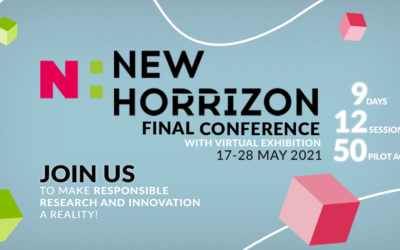 This virtual final conference will share with attendees the achievements, tools and lessons learned in the H2020... 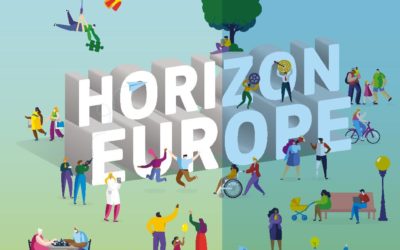 The European Commission has published the first strategic plan (2021-2024) of the Horizon Europe research and... 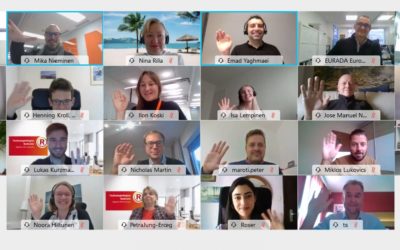 In October 2020, TetRRIS and its partners from Finland, Germany, Spain, the Netherlands, Belgium, Hungary  formally...